Pedro Fonseca is the director of the Tropical Zone Orchestra, in which he also plays trumpet, alongside his right-hand man, Julio Arroyo, lead percussionist for the band. Both are natives of Caguas, Puerto Rico, and their musical influences come from the Latin rhythms of the Caribbean Islands.

Their interpretive style and inventive musical flair have made Tropical Zone Orchestra a fast favorite among Jazz and Salsa fans alike in the Twin Cities, performing hundreds of events in just several years, with hundreds more to come. At each event the group plays lilting Salsas, robust Merengues, and even Cumbias. This diversity is why Minnesota Univision Channel 13 acknowledged them with a Local Latin Grammy for “Best Salsa Orchestra” in 2010.

Tropical Zone breathes life into all the rich musical heritage the isle of enchantment has to offer through a cultural fusion between Puerto Rican and American traditions. The talented musicians shine brightest when interpreting classic themes like Todo Tiene Su Final, in which the piano, winds, and percussion are a particular highlight. 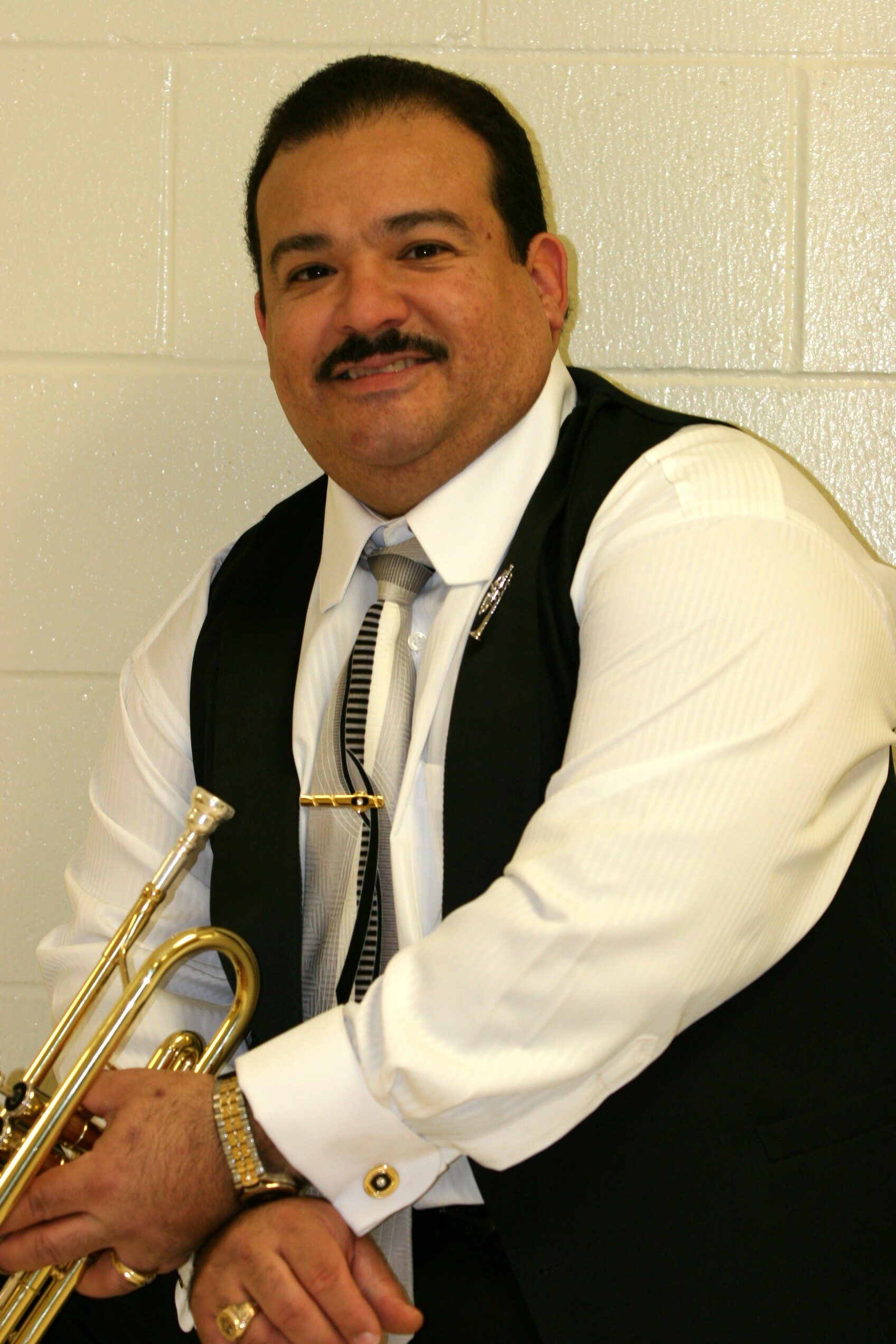